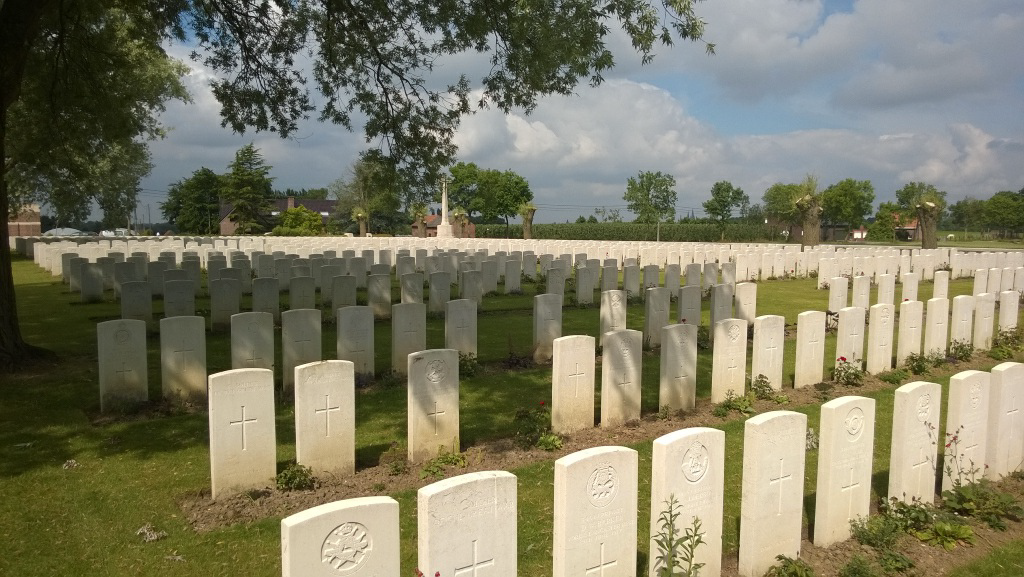 There are now nine births on the Island we know about. Five were known about previously, George Woodhead born in 1845 who enlisted in the 11th Regiment of Foot, later the Devonshire Regiment and served for 35 years. In 1849 Margaret Wilson was born then in 1875 Richard Dargan was born. He also enlisted, serving in the Royal Artillery for 3 years before being discharged as medically unfit. In 1871 Mary Butler was born and then in 1897 Alice Lamb, better known as Geraldine Lamb who went on to found the Plymouth School of Dance which is still going strong under her Granddaughter Sue Cook was born. You can read about their lives in an earlier Blog, the Sons and Daughters of the Island and the Geraldine Lamb Story by looking at the list of previous blogs.

Margaret was born on St Nicholas Island in 1868. Her parents were Battery Sergeant Major Rees George and his wife Margaret Anson Maunder. They had married in 1862 in St Jude’s Church, Southampton, Hampshire and both would have been 37 years old when Margaret was born. She was the middle of three children. Her older brother, Rees was born in 1864 who would also have been on the Island when she was born, the family had been posted to Woolwich by the time her younger sister Anne was born in 1870 and later were posted back to the Plymouth Garrison to Fort Bovisand. Rees senior is listed as a Master Gunner in the 1871 Census by which time he was at Fort Bovisand. However one of the appointments for a BSM is that of Master Gunner and given the limited numbers garrisoning the Island and that there was only one BSM on the Island it would be reasonable to assume that Rees Senior who was a BSM on Drake’s Island was also the Island Master Gunner.

At the time in 1868 the 8th Battery of 7th Brigade Royal Artillery is listed as providing the garrison on the Island. However they were replaced by 1st Battery, 13th Brigade later in the year. As 13th Brigade were on the Island until 1872 the balance of probability is that Rees was part of 8th Battery as Rees is listed in the 1871 at Plymstock not the Island. The family would have lived in the Master Gunners Quarter in what is now known as the Governors House. Rees as Master Gunner would have had his own stores and been responsible for the maintenance of the Guns ensuring they had sufficient stores such as sights, rope, ammunition and gun powder for the Guns. The Gun Powder store would have been halfway up the ramp leading to the top of the Island. The Royal Institute reported there were 35 guns on the Island of various sizes and types. The Soldiers Barrack and Officers Annex as well as the Ablution Block were complete. The current pier and boathouse weren’t yet built and instead there was a stone landing stage and a slipway for the boats. The Island would have been a busy place when Margaret was born as the Casemates for the 9 inch 12 ton Guns and Upper Battery for the five 12 inch 25 ton Guns together with the underground magazines and ammunition tunnels were still being constructed. Started in 1861 they were still a couple of years from completion in 1868. Everything was bought onto the Island by boat and the Garrison was still on a beer and rum ration as water was still unfit to drink.

Margaret moved with the family to Epsom in Surrey when her father Rees retired from the Army in 1873 after just over 21 years service. Rees served in the Crimean War and was granted the Long Service and Good Conduct Medal. He received a gratuity of £15 on his retirement and found employment as the Bailiff of Epsom Manor. He died in 1881 when Margaret was 12. Margaret continued living with her Mother in The Common Old Wells Cottage and found employment as a School Mistress. Margaret and her Mother are listed as living at Vernon Cottages in Epsom in the 1901 Census. By 1911 Margaret is registered as the Head Teacher at a Girls School in Essex and is boarding with the Witham family in Raleigh, Essex. Her Mother died in 1915. Margaret retired from teaching in 1928 and died in 1960 never having married.

The next birth was passed to me by our Island Steward, Cathie. Ernest Hunter was born on the Island in 1886, however when I looked up the 1891 Census it listed him as the fifth of six children born to William and Sarah Hunter. Their third and fourth children, his older sisters Harriet and Marian were also born on the Island in 1883 and 1885 respectively. By this time the Casemates and underground magazines with their associated ammunition tunnels were complete. The gun emplacements for the breech loading guns hadn’t yet been built so the main batteries were the 9 inch 12 ton guns in the casemates and the big 12 inch 25 ton guns at the top of the Island. 7th Western Brigade of the Royal Artillery were providing the Garrison for the Island during this time.

By 1891 the family are living in Stoke Damerel, Devonport at 12 Mutton Cove. This was the address of the Mount Edgcumbe Inn where William was listed as the Victualler or Landlord. The Census also shows the eldest children, Herbert and William were born in Gibraltar in 1879 and 1881 respectively indicating that William was in the Army and given he was on the Island when Harriet, Marian and Ernest were born, it was more than likely he was in the Royal Artillery. There was also a William Hunter in Army records listed as a Master Gunner 3rd Class in 1886 and receiving his Long Service and Good Conduct Medal.

All three are listed as still living at the Pub in the 1901 Census. Herbert and William have left home but have been replaced by Reginald and Eleanor born in 1889 and 1895 respectively. There is also a niece listed as living with them from the mothers Lancastrian side of the family. By the 1911 Census however the family has moved. William was now a farmer in Norfolk, Marion is still living with her father and is listed as the housekeeper suggesting that Sarah may have died. Ernest has moved out having married his wife Myrtle in 1910 and was earning a living as an insurance agent in Portsmouth living at 56 Stansted Road Southsea. Harriet is more difficult to trace as there is no direct reference to her in the 1911 census and unfortunately if she married the census won’t show her maiden name. However there are two Harriets born in Plymouth in 1883 and who were married before the 1911 census. Harriet Cook and Harriet Jones so perhaps one of those was our Harriet.

Of Harriet and Marion I can find no more details however it appears Ernest may have joined the Royal Garrison Artillery as a Reservist before World War One or enlisted almost immediately war was declared in 1914. Either way he definitely served in World War One and wasn’t conscripted as conscription didn’t start until 1916. His service record shows he was part of the 122nd Heavy Battery Royal Garrison Artillery that formed up in October 1914 at Woolwich from 199 regulars and 82 reservists. The Battery sailed for France on 8 March 1915 and landed a day later in Le Harve.

They were equipped with obsolete 4.7 inch guns. It was a horse drawn unit with each gun being pulled by a team of 8 Clydesdale or Suffolk Punch horses. There were 116of these heavy horses on the Battery strength. Once the guns were in position the horses would be withdrawn with the wagons and limbers one to two miles behind the Gun Line. The Battery was deployed to Frezenberg in Flanders, part of Belgium and was involved in the 2nd Battle of Ypres from 22 April to 25 May 1915. It was also involved in the fighting at Hooge from 2nd to 4th June 1915.

Unfortunately Ernest was one of so many who gave his life for his country and was killed in action on 6th June 1915. He is buried in the China Wall section of the Perth Cemetery which is near Ypres in Belgium.

We are looking to remember Ernest in the Remembrance Service to be held on 11th November this year on the Island.