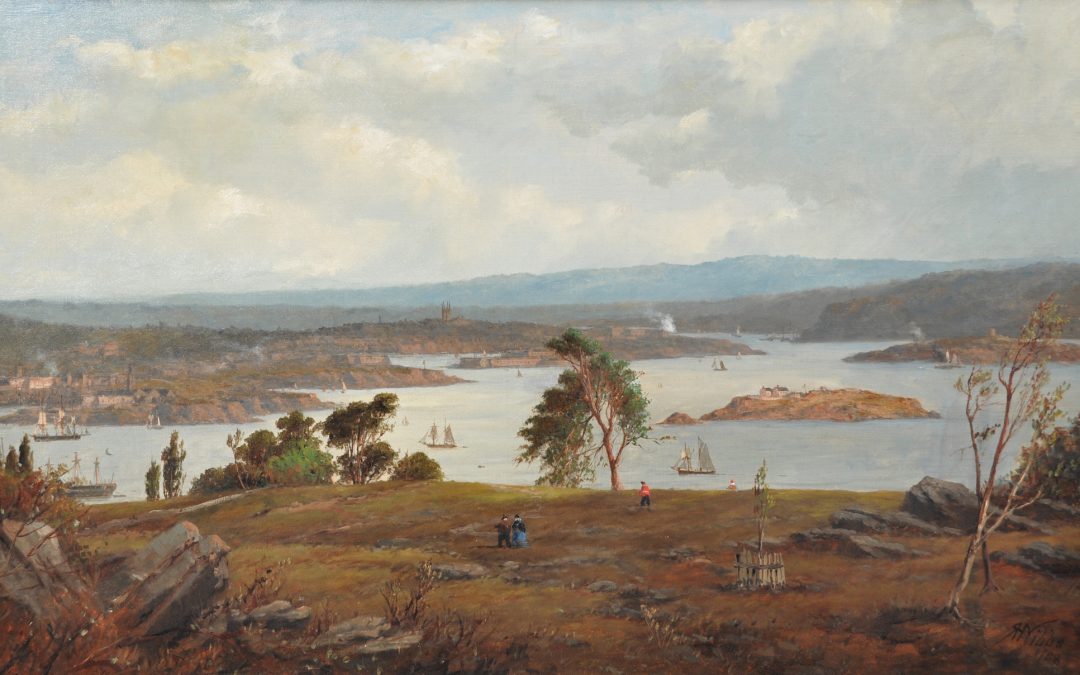 There are a quite a few accounts of the Garrison going to the rescue of ships and their crews either aground on the rocks on the foreshore of the Island or floundering in heavy seas. One such rescue happened on January 27th 1850 involving men of the 82nd Regiment of Foot.

HMS Stromboli was a steam powered paddle sloop of 6 guns commanded by Captain Lord Amelius Beauclark. She had entered the Sound the previous day and was moored just inside the western end of the Breakwater. The following day, Saturday the 27th, her cutter commanded by Naval Cadet Whitcombe with a crew of nine including the coxswain R Gannyclift and was despatched on duty to the Royal William Victualling Yard. There were also 3 passengers on board.

The tide at the time was described as just after half flood so would have been running quite strongly whilst the weather was put as “rather boisterous”. As the cutter passed between the Island and Firestone bay (between Plymouth and the Island) on the way to Royal William Yard a squall blew up. A combination of the sail or sheet not being eased off and the heavy seas put the boat in trouble and it began to take on considerable water. With the crew bailing out as best they could with their hats the boat capsized onto its side but was righted as the Coxswain Gannyclift put the cutter about. Unfortunately this was only a brief respite as the cutter continued to take on water and went down almost immediately after being righted.

However this was all seen from the Island, the Guardroom or at least the sentries would have overlooked the stretch where the cutter got into trouble. Immediately Sergeant Garton ran down to the beach with 5 men and launched the Garrison boat. Colour Sergeant Wynne with Private Sullivan and Thomas Couch the son of the Canteen owner set off in the second Island boat, a punt. The Stromboli’s pinnace, another small boat, was also close by just rounding the Island from the channel between the Cornish side and the Island. The Sound was packed with ships as was usual during Victorian times and the revenue cutters Wellington and Stag both launched their gigs to assist with the rescue.

Colour Sergeant Wynne was first on the scene and was confronted with 13 people in the water, Realising other boats were close behind he pushed onto the man furthest away, the Coxswain Gannyclift who was drifting further away on the tide. Fortunately he got to him and hauled him aboard before he drowned. The Wellington’s gig saved two as did the Stag’s including the First Class Boy John Priest, the Pinnace saved another three. These survivors were transferred to the Stromboli’s pinnace and taken back to the Stromboli for treatment whilst the Island boats together with others continued a search for those still missing but did not find any more survivors meaning unfortunately five drowned including the Naval Cadet Mr Whitcombe.

Next week the failure of Master Gunner Edmonds and the Canteen Manager, Mr Couch to smuggle brandy onto the Island.