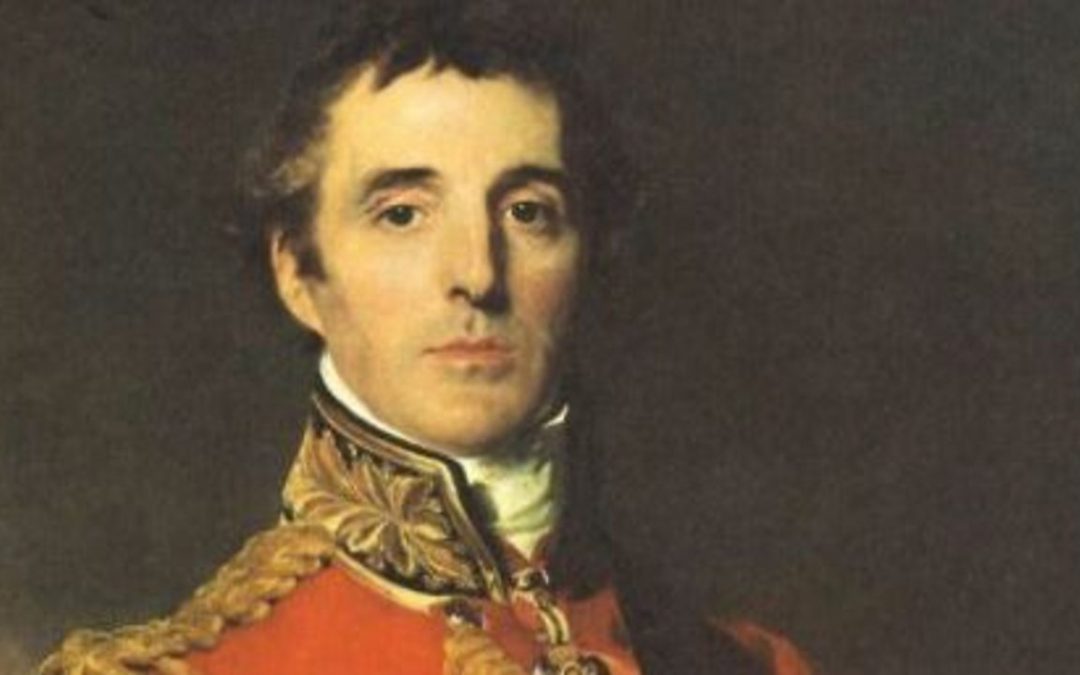 I’ll relate the story from the newspaper reports of the Court Martial and a pamphlet written by Lieutenant Harris’s father in defence of their conduct. According to Lieutenant Harris the other officers from the moment he arrived ridiculed and laughed at him at every opportunity which caused him to get “in a passion and remonstrate with them”. He accused Captain Hort of joining in and calling him a “damned fool” and a “fool and a muff”. Muff in Victorian slang meant an easily offended idiot. As time went on Harris said the bullying became physical, that he had water and rum poured over him, was spat on and was pelted with stones whilst on the privy. He also stated some of his personal belongings were broken, he was dragged naked from his bed and on another occasion was thrown into the sea. Apparently Captain Hort did not interfere and whenever Lieutenant Harris became angry threatened to arrest him. As a result Lieutenant Harris began to stay away from the Island and reside in the Citadel as much as possible.

At some point Lieutenant Harris’ father, Christopher Harris became aware of his sons unhappiness and came down to Plymouth. Once there he got a statement from his son of what had happened. At the time Lieutenant Harris hadn’t complained as his superior officer was Captain Hort and he thought it would be pointless. However his father went direct to the Commander-in-Chief the Duke of Wellington who decided it did not merit any further action. At this point the father wrote to the CO of the 4th, Lieutenant Colonel Gold accusing Captain Hort of being “the most ineffable liar in existence” and a “dastardly coward”. He also wrote a letter in the same vein to the officers of the Regiment that was placed publicly on the Officers Mess table. Seemingly emboldened by his father Lieutenant Harris distributed a number of placards written by his father stating “I proclaim Captain John Josiah Hort, of the 4th King’s Own Regiment, to be a liar and a coward” which he placed publicly around Plymouth including in the barracks at the Citadel. He also spoke to Cpl John McBride of the 4th King’s Own accusing Captain Hort of being a “scoundrel and bully” and that Captain Hort “could not and would not fight”

Lieutenant Harris was court martialled on the basis of the placard and spoken accusation against Captain Hort. The Court Martial took place over 3 days in November. The prosecution took one day corroborating from various sources that Lieutenant Harris had accused Captain Hort verbally, the placards as physical evidence were not being questioned. The defence had one day and was conducted by a solicitor, Mr Beer. However the court had ruled that that any evidence of the provocation by Captain Hort or the other officers was inadmissible as it was irrelevant to the case and would be just mitigating circumstances for the behaviour of Lieutenant Harris. So the defence centred around tainting the reliability of Cpl McBride as a witness and on how Lieutenant Harris’s character had changed once he came under command of Captain Hort. Harris’s superior officers and his company commander before Captain Hort all gave him a positive character reference although Captain Wilby did say he was slow compared to other officers – at this time commissions were still purchased so intelligence wasn’t a requirement for an officer except in the Royal Engineers and Royal Artillery where commissions were on merit and had an entry exam. However he did admit to displaying the placards. The court unsurprisingly found Lieutenant Harris guilty given that they ruled his treatment under Captain Hort inadmissible and Harris had admitted displaying the placards. Harris accepted the Court verdict and that they were justified in ruling evidence of bullying inadmissible under the rules relating to evidence at a Court Martial. However he said in mitigation that he pleaded not guilty so he could before the court the whole of the matter including the bullying.

His sentence, despite the good character references, was that he was cashiered or discharged from the Army. His father was also in trouble and bought before the Queen’s Bench, at the time the senior court of common law, accused of libel on the basis the letters to the Regiment and placards he had authored. Like his son he was found guilty and sentenced to 6 months in Exeter Jail. Accusations and counter accusations of improper conduct and failure to respond to challenges appeared via letters to various newspapers including the Evening Standard where Captain Hort’s father wrote that his son had both challenged and horsewhipped Mr Harris Senior twice before the whole affair. Harris senior refuted these accusations at length when he not unusually for the time produced and published a pamphlet documenting the whole case. Pamphlets of all kinds were written at the time and this one laid out a defence of his son and a justification of his actions but it didn’t result in any support for his case and he had to serve out his time. Eventually the whole affair died down with no one coming out of it in a particularly good light.